Anyone Who Looks Upon These Mountains Will Be Receiving Healing Infusions

Standing on the platform at Echo Point, we overlooked the Three Sisters and the vastness of the Megalong Valley, a timeless, ancient expanse of wilderness in the heart of the Blue Mountains. Subtly, Sri Avinash put his hand out as he gazed over the ranges and the energy of the whole place began to shift.

The frantic energy of tourists vying for a picture of the Three Sisters simmered down and people began to speak in gentle tones, a far cry from the shouts and the hustle and bustle of before. Unbeknownst to them why, calmness overtook everyone present at the lookout that day.

They didn’t know what Sri Avinash was doing, but as he infused enormous quantities of divine spirit and light into the Megalong Valley they too were being engulfed in that gorgeously sweet energy, the effervescence of divine spirit and light. Already, the mountains had an ageless tranquility about them but now they were truly radiant. The oranges of the sandstone cliffs and the bluish greens of the bush seemed even more saturated in colour than before. The mountains had such an incredible vibrancy to them all of a sudden – they seemed to come alive before our very eyes.

It was so healing just to be there in that moment, to feel the serenity of the landscape begin to buzz with spirit and happiness. “The divine light will unburden them,” Sri Avinash said, motioning to the people standing at the platform, “so that anyone who looks upon these mountains will be receiving Darshan.” He also explained to us that he embedded instructions within the divine light energy. “Just by looking at the whole valley,” he said, “The divine light will cleanse people of their negativities so that they can start to know their divine self, it will actually start to awaken their divine self.”

“Wow,” we thought, “this is incredible,” and it opened up so many possibilities of how to reach many people across the world, to heal them and to raise the vibration of this planet. Two million people visit Echo Point every year, from all over the globe. Excited by this inspired notion, when we passed the Sydney Harbour Bridge and Opera House a few days later Sri Avinash infused them too!

So, next time you happen to cross the Sydney Harbour Bridge, know that Sri Avinash instructed the divine energies he infused into the Bridge to cleanse you of your negativities and unburden you each time you cross. Each year, around 54 million Bridge crossings are made by cars alone. Who knows how many passengers they have, or how many people also cross on buses, trains, on foot or by bicycle.

I wish you could have been there to see Sri Avinash’s eyes light up when we googled that statistic. His whole face lit up and he giggled with excitement, clapping his hands together with glee. His dream is coming true you see, he is finding ever more ingenious ways to heal millions and millions of people and raise the vibration of the planet. And this is just the beginning, one can just imagine the possibilities. I can just feel the world is becoming a more beautiful place for all of us to live in. 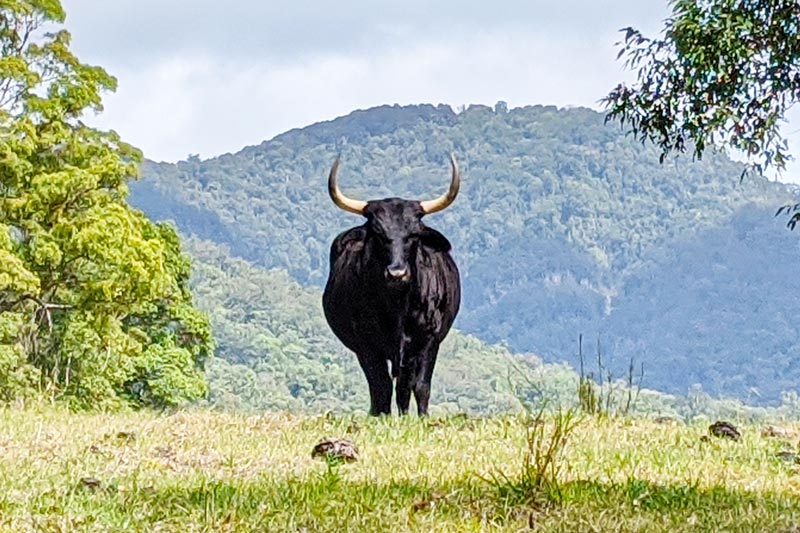 Tears From a Bull Gallery

Tears From a Bull 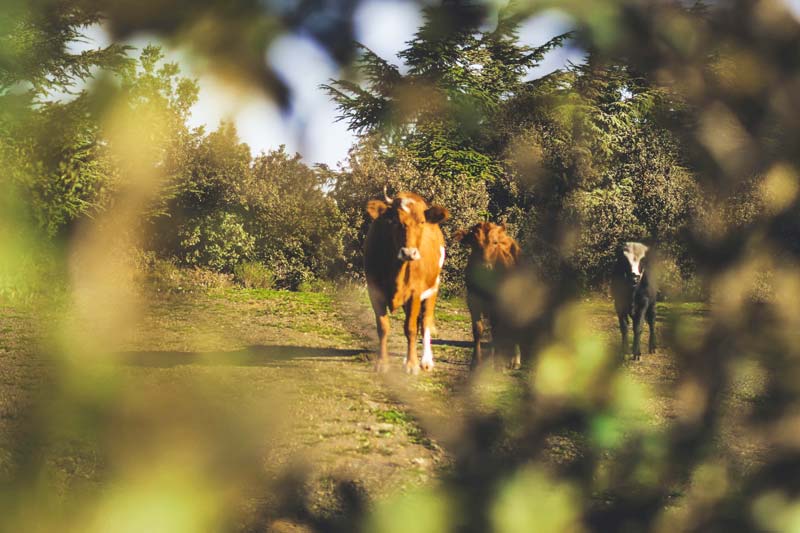 The Master and the Bull Gallery

The Master and the Bull 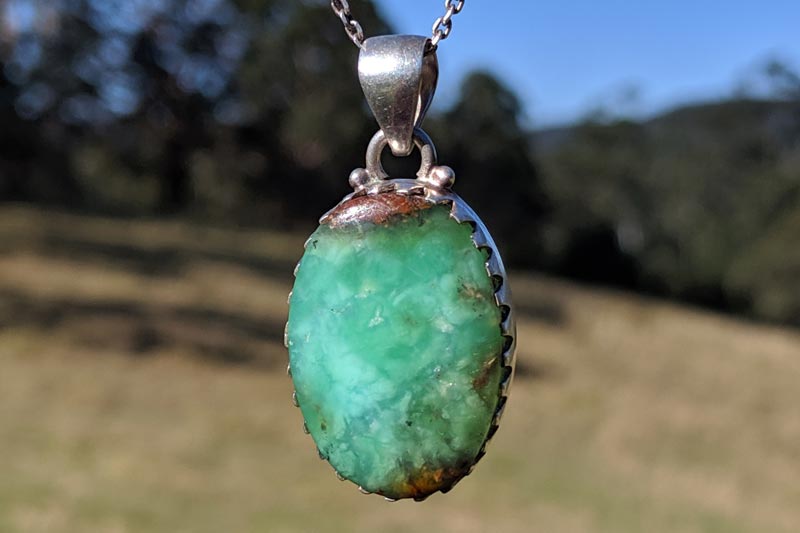 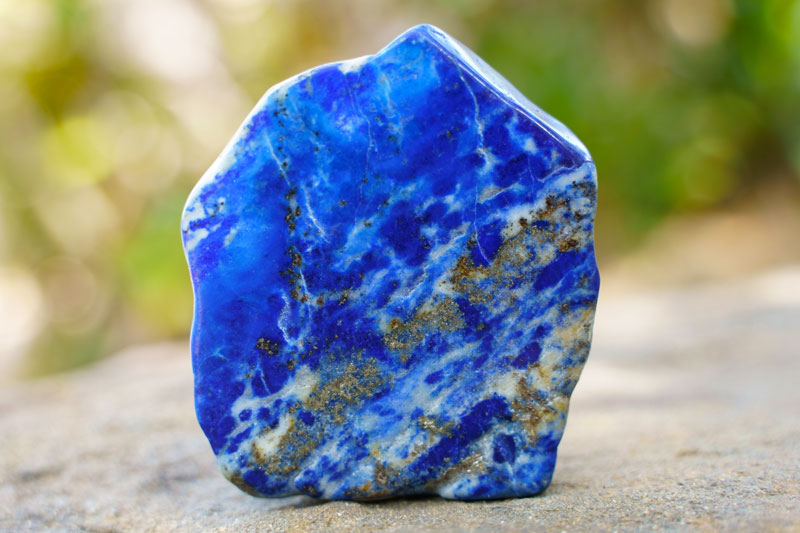 Holding the Divine in the Palm of Your Hand Gallery

Holding the Divine in the Palm of Your Hand 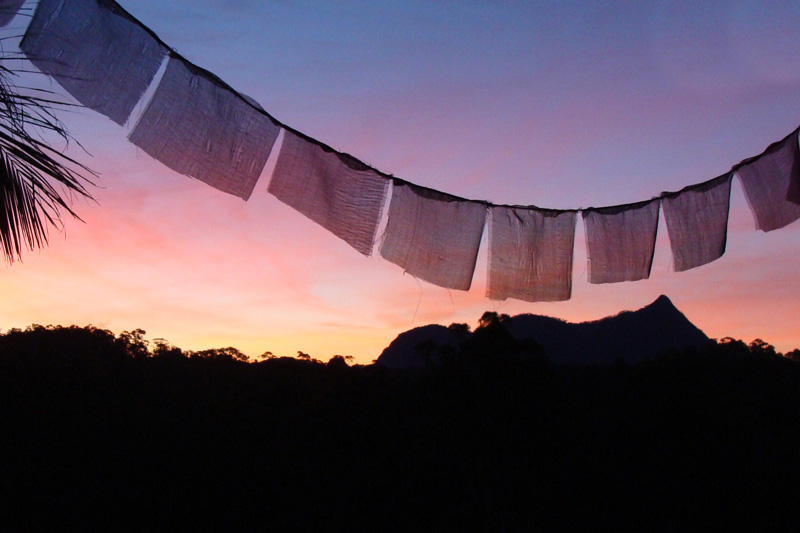 Witnessing the Master Infuse the Moon and the Mountain Gallery

Witnessing the Master Infuse the Moon and the Mountain 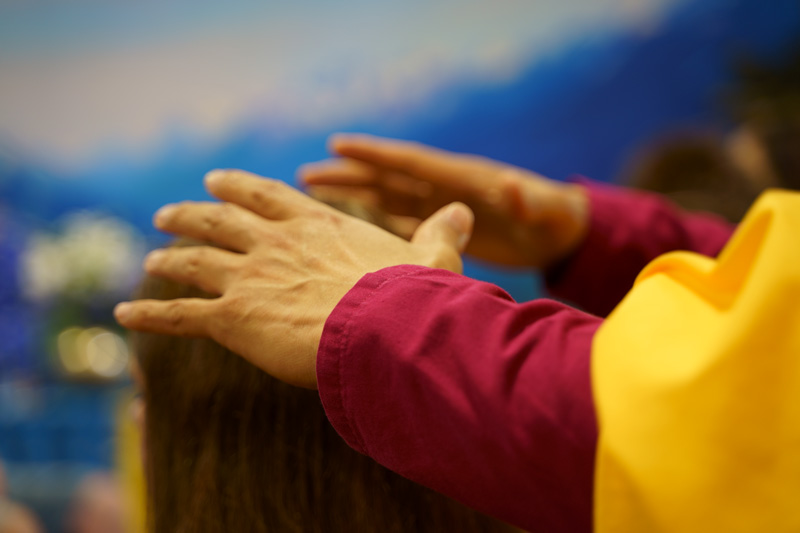 He Can Infuse Anything Into You Gallery

He Can Infuse Anything Into You